A blog about thoughts, fear, happiness, regret, ambition, anger and all the emotions you could think of.

I follow Facebook trends all the time. Not because I like it, well it is kind of my job. When you start working in the field of social media you sign an unsaid pact that requires you to follow social media trends. I have been noticing something from past few weeks or rather a month or so. There is a certain pattern in the kind of content that is doing rounds on Facebook these days? Have you noticed? For someone who has been into social media for a while do not take long to realize what kind of content has been working lately. If you have not noticed, you will when I tell you this. Women. Feminism. Anything to do with Females.

What are content makers doing these days? There seems to be a formula here. Pick a girl. Pick a situation. In the situation the girl was either very brave, or was molested, or was very sad or was sharing some experience from her life. Voila! The story is viral. I think I should get paid for giving this away but never mind.

Same thing has been happening from a past few days. I open Facebook and there are dozens of such articles. While I write this blog, I am going to pick examples LIVE! 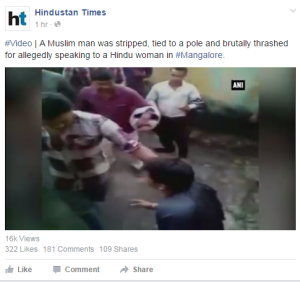 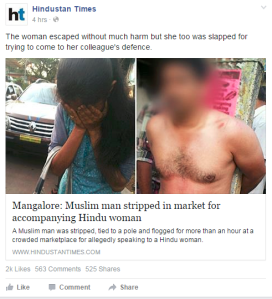 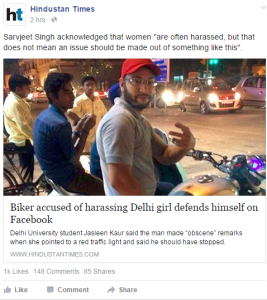 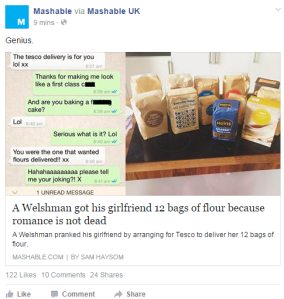 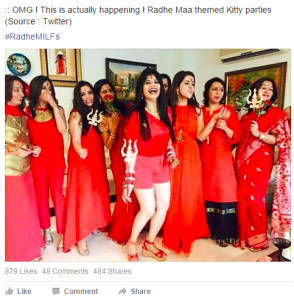 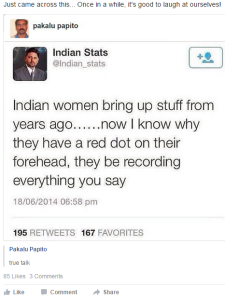 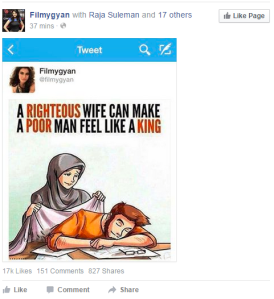 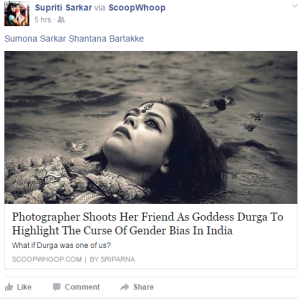 You get the point right? Do you think these stories do better than articles about the Policemen who died saving some people, or the Army who always live in terror of dying on the border? Maybe if the Army is connected to women or a woman soldier they will get more attention. 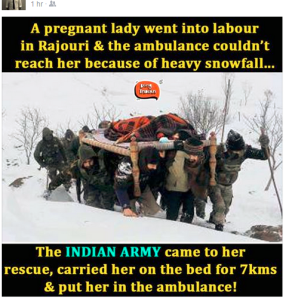 See what I mean? Moreover, dead people will not do any good for your feel good content that your manager has asked you to make. We want more eyeballs and clicks and likes than genuine consideration. For that we need women doing something or the other. She could be the accused or the victim.

Nana Patekar has declared that he will pay poor farmer’s loans and that they should call him instead of committing suicide. 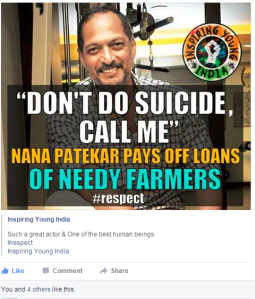 I would urge you to look at the likes on this post and posts mentioned earlier in this blog. There is news that Rupee will be first emerging market currency to bounce back from the slowdown. We have serious health concerns amongst the youth in India but no one wants to talk about that.

Sexual harassment has always been a problem in India. Ironically and sadly, media is more obsessed with this issue than the police and authorities dealing with crime. Media should be more sympathetic and responsible about what they put in public. Talking about a sexual harassment incident about a person (woman, man or child) in public can hurt their sentiments as much as the act itself. It is a different story if they want to take the help of media to ask for justice. Here, no justice is happening. Every kind of media, even social media is obsessed with such stories and the details. Do not get me wrong. I feel bad for women who have to face some of the most heinous crimes by strangers and known people. #Hashtaging will never give justice. It might humiliate the victim further. It is just another Click-bait.

So where are we headed with Social activism? Online petitions, Hashtags, Facebook pages, you name it. Our generation just want to make a difference and that too quick. We want to contribute no matter whose problem it is. But is all of this helping? I know a few infrastructure related problems that were solved by signing online petition but we are talking about human life. How many rapists have been severely punished till date? Compared to kind of candle rallies and social media campaigns, the result has been nothing. All this is great but should we not face the reality already? Our assertiveness is considered as joke by people who actually have the power of making all the difference.

Have you watched the movie ‘Nayak’? Do you remember what Amrish Puri as a politician says about a mob of people that creates a riot in the city? He says, ‘Let people fight, let the buses burn. They will make noise, fight and will calm down on their own’. Don’t you think this is exactly what happens to all our online effort that we put? The defeat of this medium is that no one takes it seriously. There was a time when no one knew what social media was. So they did not take it seriously. Now they know what the crowd talks about and how we react to each and everything. Now, they take us granted.

The tragedy of Social Media today is that we easily forget people who have died. We easily forget people who have actually made a difference in the society. A like, a share is all we have to give to these people. What we remember is how a woman was ill-treated, how a girl was not allowed to go to school, how a woman was looked down upon because of her clothes. Evidence of the fact that people are interested in these topics is that, such articles keep circulating and appearing on your Newsfeed, repeatedly.

For once, give more importance to real news. How many articles do you see on ‘filing your taxes’ on social media? The last date is 31st August. Do you know what forms are for what purpose? I had no clue whatsoever. No one seems to be writing or reading content based on that. People in this business of helping file returns have to take help of ‘Ads’ to reach out to people and educate them. Don’t fall prey to such feminist, racist, eye-ball grabbing content. Their intention is just that. There is a content manager / social media manager asking them to make such content. It doesn’t mean it is more important than news of someone’s achievement or death or important instructions.